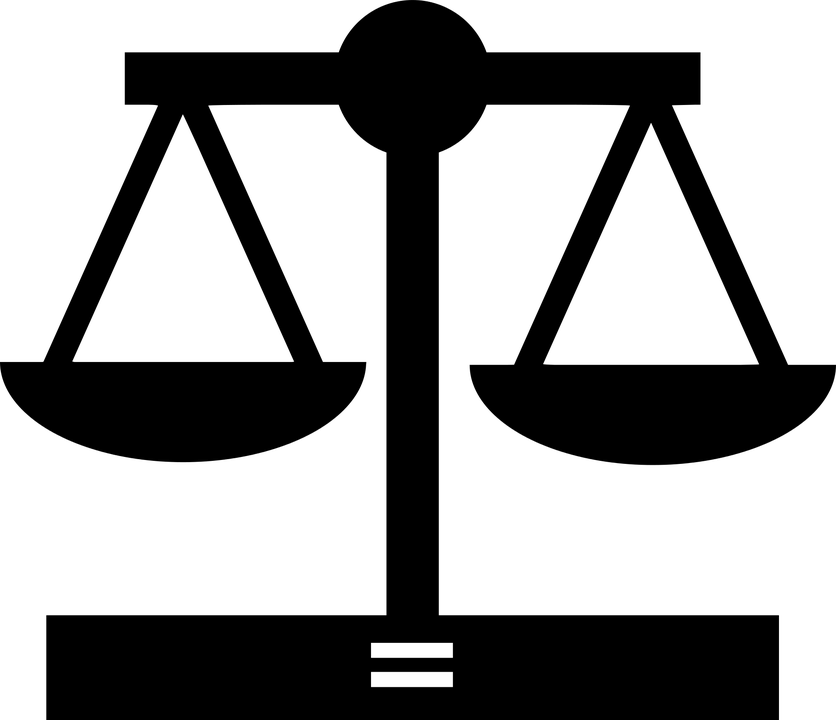 Do you want to know which draft style Fantasy English Premier League sites are best? Having run one ourselves for a few years we have some ideas about what is important. We’ll do our best to lead you to the best options. Let us know of others you know about and why you like them. We’ll make sure they get added to the list.

The *official* offering from the Premier League. After years of the Salary Cap style they started also offering the Draft style in the 2017/18 season. Although a relative newcomer to the Draft style fantasy league they have the best access to all the stats. Not much to worry about if data feeds and stats will be updated! Around this time EA Sports also took over all their fantasy leagues and the Premier League offerings overall got a boost.

If you are looking for the safe bet that you know will have few issues (and most guaranteed to still be running next year!) then go with The Premier League’s official fantasy draft option.

Fantrax is probably the most mature offering out there. They host several different sports fantasy leagues so you know they know how to do fantasy sports in general. It has more features than most of the others as well as more customization. But with customization comes complexity and a ton of unused features can be distracting.

If you want every option out there and you and your friends really want to tweak your league to suit what you want exactly AND you don’t mind the extra effort that takes then Fantrax is probably the best choice for you.

Dugout FC has all the features you need. It also has “PlayTogga” scoring; a popular choice until it ceased to exist. But the interface is clumsy. It can be hard to navigate to the page you are looking for sometimes. The team line up pages are clunky too and I wish they showed more and better info about the players. And I just got the feeling that mid-season they kind of stopped caring. Stats were all updated, matches went ahead, but I think they had a Christmas theme going from December to the end of the season!

So, the site works, but I’d try one of the others first.

This website uses cookies to improve your experience while you navigate through the website. Out of these cookies, the cookies that are categorized as necessary are stored on your browser as they are as essential for the working of basic functionalities of the website. We also use third-party cookies that help us analyze and understand how you use this website. These cookies will be stored in your browser only with your consent. You also have the option to opt-out of these cookies. But opting out of some of these cookies may have an effect on your browsing experience.
Necessary Always Enabled
Necessary cookies are absolutely essential for the website to function properly. This category only includes cookies that ensures basic functionalities and security features of the website. These cookies do not store any personal information.
SAVE & ACCEPT
wpDiscuz
0
0
Would love your thoughts, please comment.x
()
x
| Reply