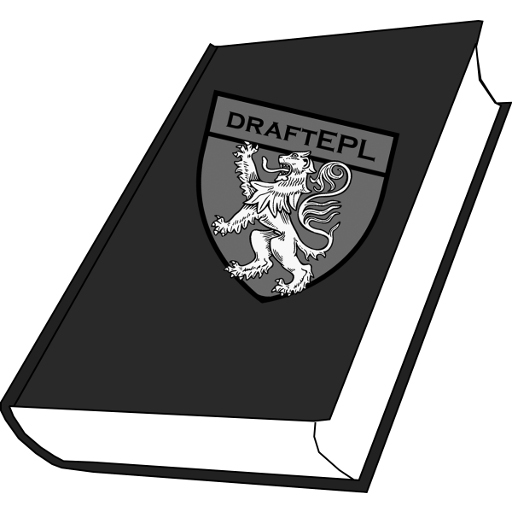 In the Draft Guide we try to give you specific information and statistics that will be helpful for the 2019 draft. As more players are moved around and as we get a better idea of how new players may be utilized you should fully expect player rankings to move up and down. The general process is to throw out a draft and then iteratively fine tune it. We will be more confident with rankings and commentary the closer to the start of the season, but regardless we hope whatever draft we are it the information can help you in your own analysis.

* Positions listed come from multiple sources. For example, some sites allow a player to play as a Midfielder, some as a Forward, and some allow either. We list all the positions we've seen the player listed as. Check your own fantasy site to see where exactly he is allowed to play there.